Bird watching in Sri Lanka is a wondrous opportunity to delve deep into the world of winged wonders as the island is home to a staggering 492 bird species of which 26 are endemic. If you are a bird lover, you will be delighted to know that the environs of our retreat feature 96 resident avian species as well as migratory birds. With the help of the resident naturalist, you can set out to meet these feathered friends in various tours be it early morning, at twilight or on Kalundewa Mountain.

As the sun kisses goodnight to the world, set out to discover the winged creatures of the night with the twilight tour. This is one of the best bird watching tours as both prey and predator species have a higher chance of being spotted during this time.

Kalundewa Mountain is home to a number of bird species. Spot birds such as the elusive Brown Fish Owl and the colourful Green Tailed Bee Eater with the help of our resident naturalist as you explore the mountain slopes.

Wake up to the sound of birdsong and set out to discover its origin. Our morning bird watching tours take you to lush tree groves, tranquil lakes and paddy fields surrounding the retreat, which resident and migratory bird species call home. 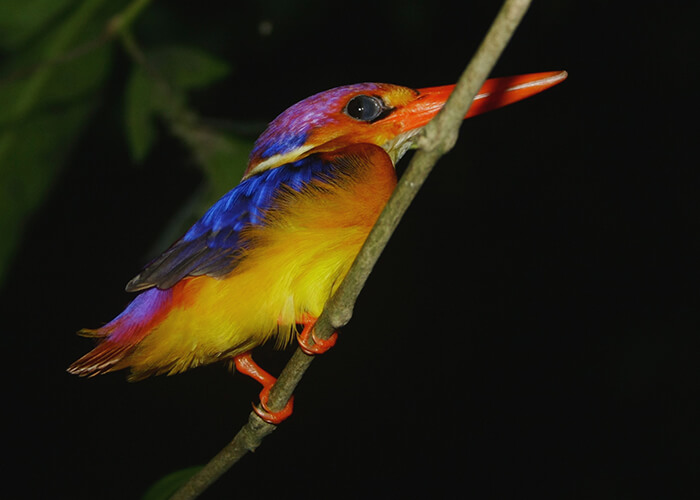 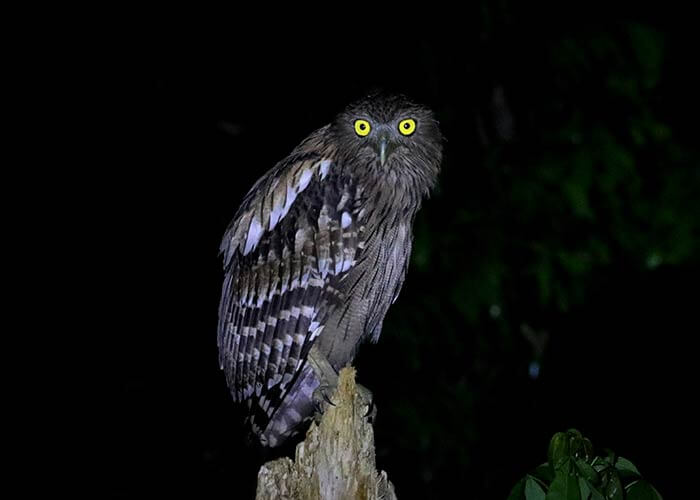